Linda Lee Parker was born June 9th, 1941 to Paul A. and Kathleen Barry Parker and died February 6, 2021. No memorial service is planned at this time.

Linda grew up in Guthrie and graduated from Guthrie High School in 1959. She attended Central State College before she married and moved to Southern California where her four children were born and raised.

Linda began her career at Dean Witter in California as an administrative assistant. She enjoyed that position for many years before transferring to Dean Witter office in Oklahoma City. At the urging of her colleagues, she successfully earned the credentials to become a stock broker in 1998. She retired from Morgan Stanley in 2012.

In 1991 Linda met and married Bob Clark and they made their home in Oklahoma City. Linda and Bob provided a loving home for their grandson Jake. Linda enjoyed attending Jake’s school events and cheering him on in his activities. She enjoyed artistic hobbies such as photography, stained glass and paint pouring in addition to spending time with her fur baby, Lizzie. She always looked forward to the annual family vacation in Del Mar, California. Linda was a member of the Church of the Servant in Oklahoma City. 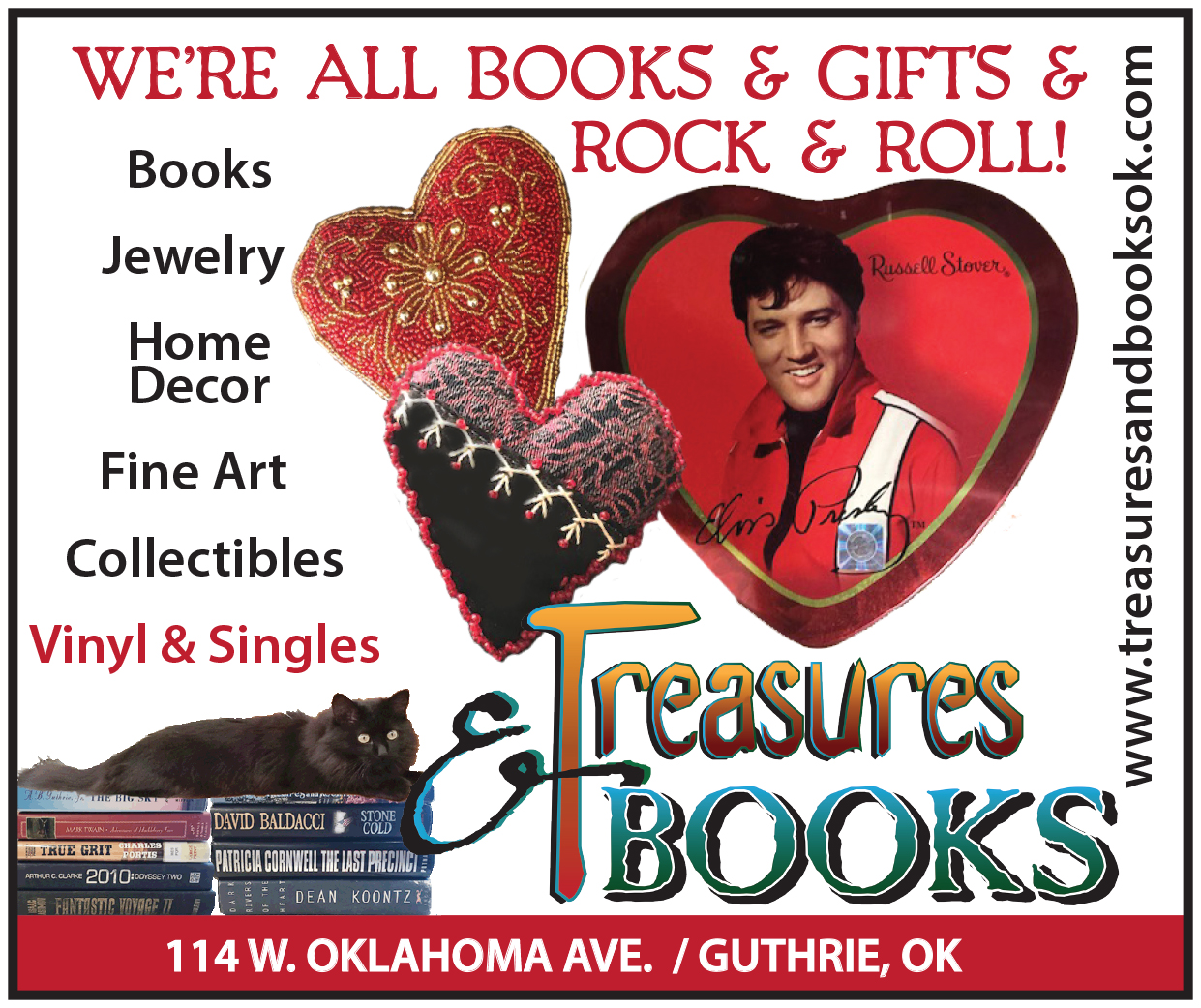 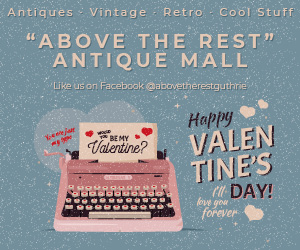