Jimmie C. Hatfield passed away at his home February 1, 2021 in Columbus, Kansas after a brief battle with cancer. He was born May 29, 1930, in Guthrie, Oklahoma to Clifford A. and Roma (Wilson) Hatfield.

His family lived on a farm near Cashion, Oklahoma until they moved to Guthrie in 1939. Jim was a 1948 graduate of Guthrie High School. After high school, he attended business college in Oklahoma City. In 1950, he enlisted in the United States Air Force and served four years during the Korean conflict with the 806th A.P. Squadron. After returning to Guthrie from the service, he met and married Retha Ann (Pete) Sanderson on August 9, 1958 at West Guthrie United Methodist church. They lived in Guthrie until moving to Columbus in 1998. Jim worked for Southwestern Bell Telephone from 1956 until 1986. Upon his retirement, they travelled the country by motor home and eventually their favorite winter homes became Arizona and South Padre, Texas.

Graveside services will be held on Friday, February 5, 2021 at 2:00 P.M. at Summit View Cemetery with Chaplain Gene Owen officiating. Services are under the direction of Hayes Funeral Home.

Friends and family may sign the online guestbook at hayesfh.com. 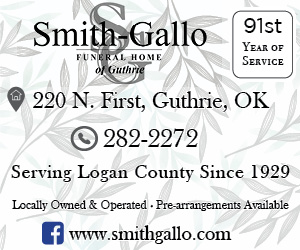 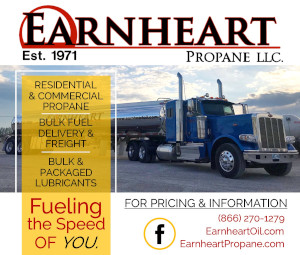